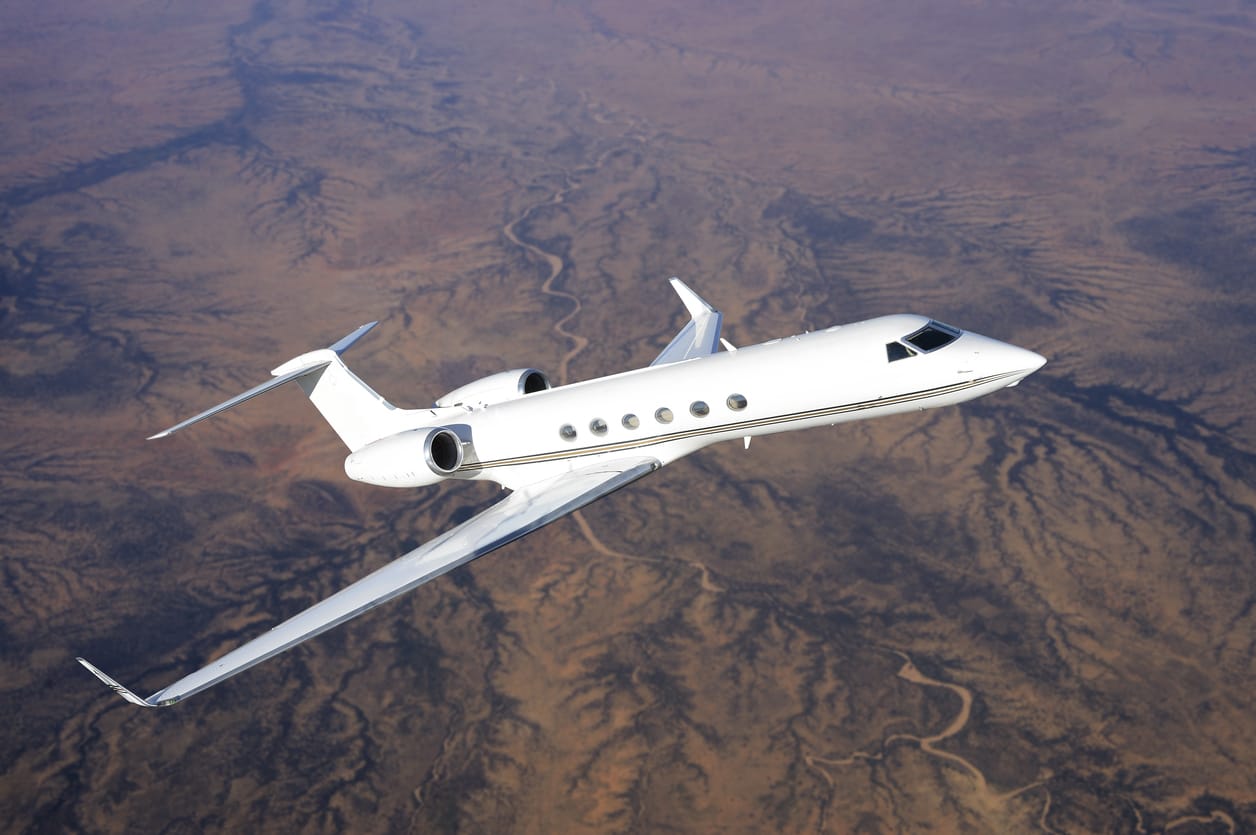 If an airplane has wings, why does it need winglets? Airplane winglets are the “baby wings” placed at an angle at the end of airplane wing. Most modern passenger jets have winglets. They became a staple of the aircraft industry the 1980’s when concern about oil prices pushed increased research into their feasibility.

Buoyed by NASA testing and proven in millions of hours of flight time, winglets can increase an aircraft’s efficiency where fuel is concerned. They act as mini-airfoils and decrease drag. This is achieved by calming the small vortices of air, which form on wingtips as the airplane cruises in level flight. Most airplane winglets are made of high-tech polymers. They can be retrofitted to aircraft that were originally designed without them.

Adding winglets to an aircraft extends its range. Depending on the type of aircraft and conditions in which its winglets operate, fuel consumption can drop up to 4%, which, over time, means millions of dollars in savings for airlines. The ability to identify and understand how airplane winglets work is crucial to forming a more precise working knowledge of aeronautics.

The History of Airplane Winglets

Some might be surprised to learn that winglets predate the Wright Brother’s first flight. Many researchers, engineers, and scientists, interested in achieving controlled, manned flight, studied the wingtips of birds and early aircraft to understand how lift worked. This led to the first patent of “wing end-plates” by Frederick W. Lanchester in 1897. Later developments quickly followed.

Perhaps a custom winglet’s most famous appearance was on NASA’s Shuttle Carrier Aircraft. The specially modified Boeing 747 occasionally carried shuttle orbiters from landing sites in California and New Mexico to the Kennedy Space Center in Florida. The massive weight and anti-aerodynamic shape created by the orbiter mounted on top of the fuselage meant that extra assistance was needed for stability on the horizontal stabilizers.ftake

Wing fences should not be confused with winglets. Wing fences are flat plates which attach to the top surface of a wing. For the most part, wing fences curl around the wing’s leading edge. However, the goal of a wing fence is different from a winglet’s. Wing fences are designed to avoid stalling rather than redirecting wing vortices.

Upward facing airplane winglets, which rise as much as 90 degrees perpendicular to the wing, but are usually at a gentler angle, are the most popular form of winglet. They are so popularly integrated in common passenger jets that it is now unusual to see one without this traditional form of winglet. One notable exception is Boeing’s 777, which, although discussed by engineers, rolled off the line winglet-free. It did so because the 777 is so massive that adding winglets renders it impossible to fit at most airport gates. In addition, the wings of the 777 were designed to include a form of winglet within the wing. This is known as a “raked wingtip.”

Upward facing winglets help the wing of the airplane to generate a bit of additional lift. They can be thought of as “the wings of the wing”. Inspired by the way a bird’s wing feathers curl a bit at the tips, upward facing airplane winglets increase fuel efficiency. In addition, they can help to dampen noise pollution by lowering jet engine decibels, particularly at takeoff.  Once in the air, the upward-facing winglets prevent the air pressure above and below the wing from mixing. This not only eliminates the vortices that tend to form on the tip and create drag, it converts a certain percentage of this swirling air into thrust.

Though they are more recently visible on modern aircraft, downward facing winglets owe their most widespread usage to mid-century military jets. A visit to an aviation museum featuring a Messerschmitt Me, a German World War II airplane, will reveal an early form of downward facing winglets. They were originally known as “Lippisch-Ohren,” a German term for “Lippisch-ears.” They were added to counteract the aircraft’s tendency to “Dutch roll,” a frustrating combination of uncontrollable yaw and rolling.

Later, downward-facing winglets were known as the Hoerner wing tips, or Hoerner tips. They were named after Sighard F. Hoerner, who published a paper on the apparatus in the early 50s and conduced a great deal of research on wingtip vortices. After World War II, Hoerner tips mostly made their way onto gliders, sport planes, homebuilts, and light experimental aircraft.

Blended winglets are the aircraft industry’s latest winglet innovation. First introduced by Aviation Partners in 1993, blended airplane winglets are sleek, highly effective wingtip devices which, unlike traditional upward facing winglets, are smoothly integrated into the wing. Because the sweep of the area where the winglet meets the wing itself creates less drag than traditional winglets, blended winglets provide even more fuel efficiency.

Perhaps the type of winglet with the best name is the sharklet. Sharklets are present on Airbus A320 aircraft and are almost exactly the same as blended winglets. Airbus was in a legal dispute with Aviation Partners over the technology for several years. Is it possible to improve on a blended winglet? Aviation Partners thinks so. In the mid-90s, the company tested an open-loop design which sits at the end of the wing. Named spiroids, these devices were redesigned in the last decade. They just might show up as standard on a passenger jet near you before too long.

1 thought on “A Beginner’s Guide to Airplane Winglets”