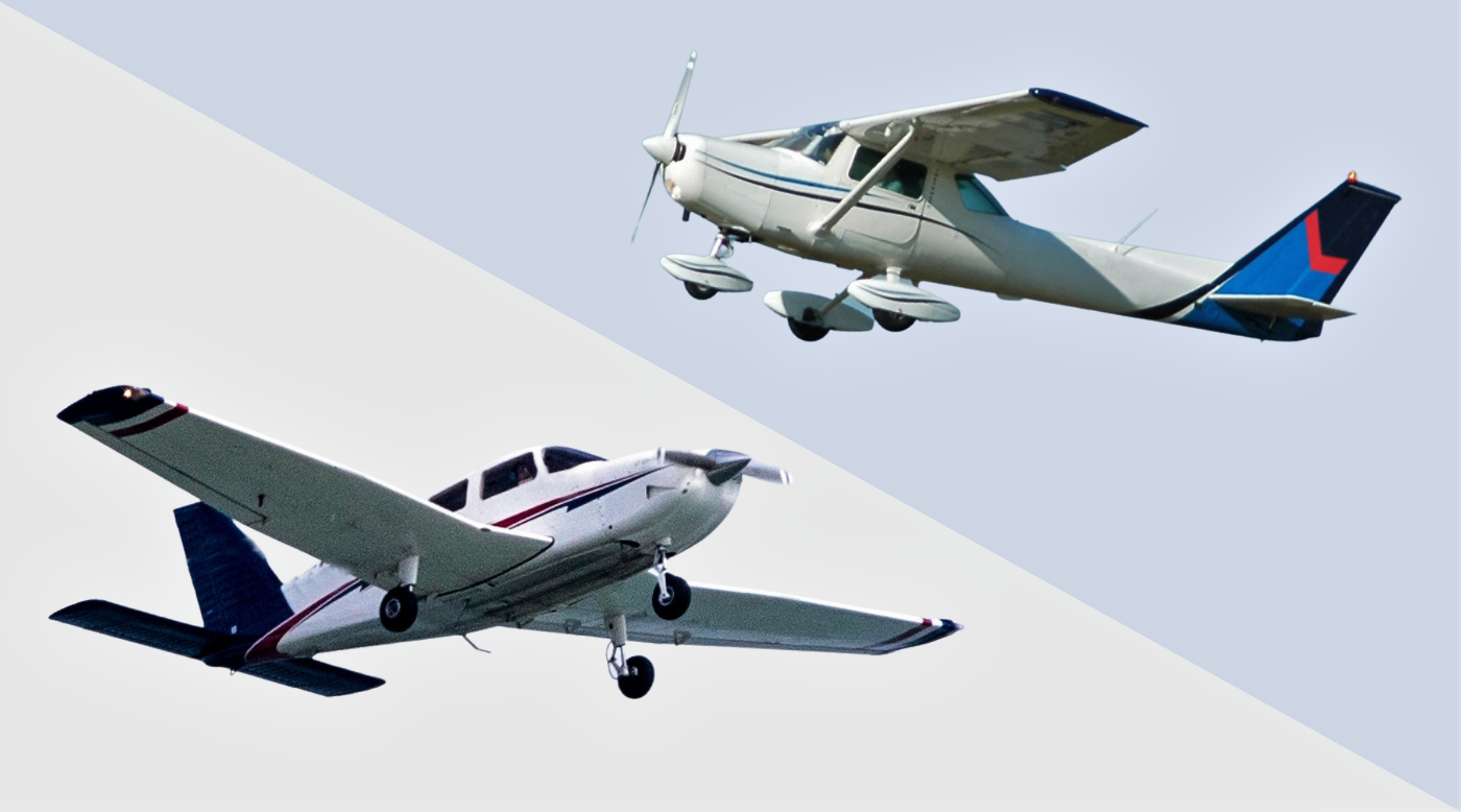 One of the many fun and exciting things about going to school for an aviation career is learning about various kinds of airplanes. Nineteen different types of aircraft can be found in the sky at any given time, and multiple models are manufactured under each type. Piper and Cessna, two top-rated U.S. aircraft manufacturers, have been around for decades.

These aviation companies have spent significant time, focus, and resources producing single-engine aircraft, often used for private flying or flight training. Most of today’s professional pilots working with commercial, regional, or private airlines probably learned to fly on a Cessna or a Piper. Is one better than the other? Does it matter which aircraft you train on and what the differences are between them? Let’s take a look. 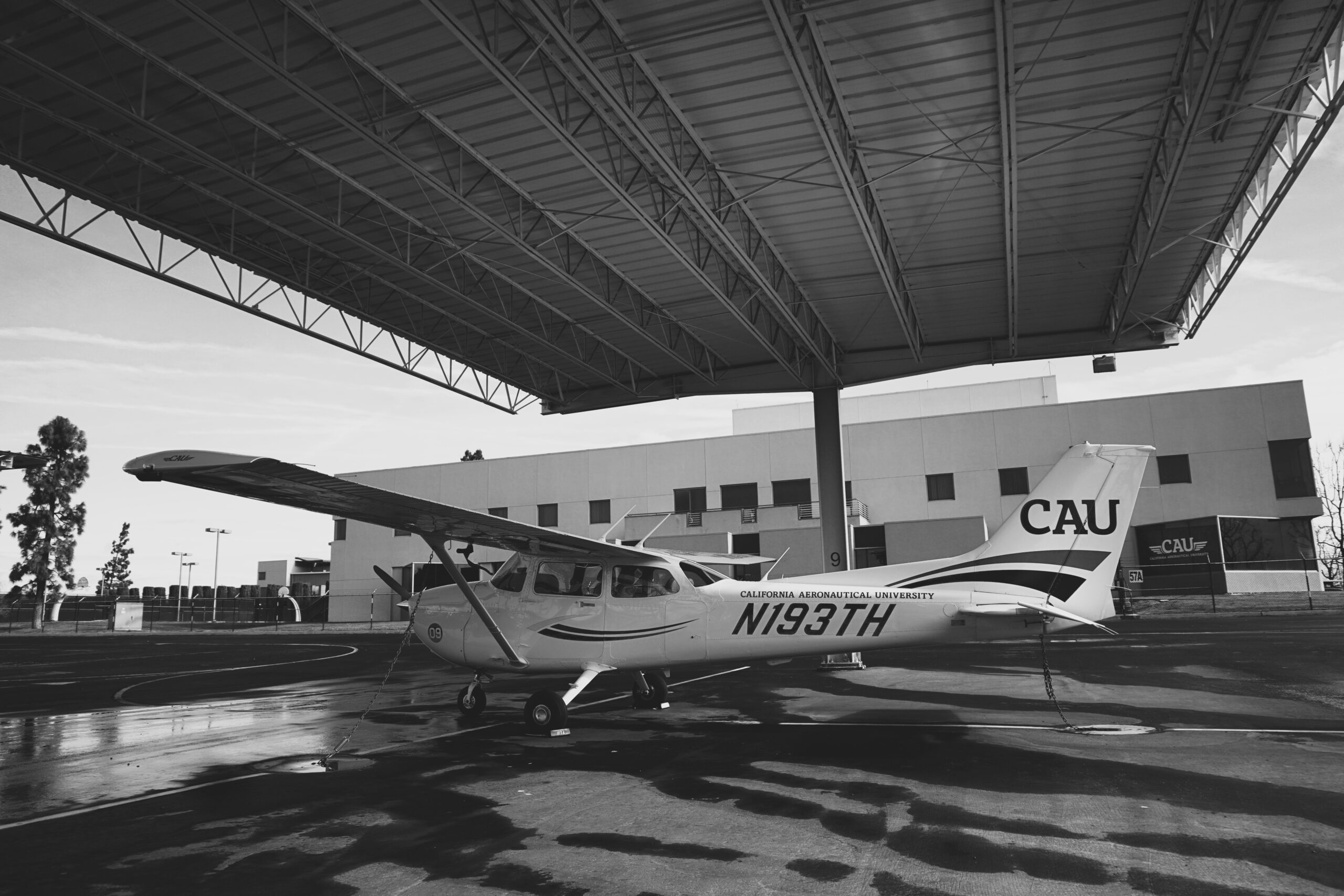 Cessna vs Piper Differences and Similarities

Piper and Cessna are highly professional and respected businesses throughout the aviation industry. Cessna has been designing and building aircraft since the 1920s, and Piper followed in the 1930s. They have proven their durability and endurance through longevity, yet what has built and sustained each of their distinguished reputations is their consistently innovative and reliable aircraft.

Although the two aircraft companies have many similarities, a few differences between their products stand out. Their planes have few maintenance or technical issues and are easy to fly – hence their use and popularity in flight schools. Both are considered to be ideal choices by pilots of all levels.

Simply put, Piper most commonly produces low-wing aircraft, whereas Cessna builds high-wing aircraft. This difference in wing configuration impacts the pilot’s experience in various stages of flight. Climbing on board a low-wing airplane can be challenging for some. Getting up to the cockpit usually means using the wing as a step stool; not all pilots consider this an enjoyable experience.

Cessna’s high-wing aircraft is much easier to enter because the wings are above the cabin. It is just a matter of opening the door and climbing in. Regarding in-flight visibility, there are pros and cons to both high-wing and low-wing aircraft. On a low-wing Piper, the position of the wings can make it challenging to have a complete visual of the ground during cruising altitudes.

However, those low wings provide a clear view on base to the final turn and offer better overhead visibility. The high wings on a Cessna don’t block the views on the ground while cruising, making them great for sightseeing. And when the sun heats the cockpit during the summer, the high wings can provide shade and even lower the temperature a degree or two (or at least it feels that way!).

But the visibility disadvantages of the high wings are the opposite of the advantages of the low wings: the restricted sight of aircraft above you and an obstructed base-to-final-turn view. Whether an aircraft has low or high wings does not impact its ability to fly. When it comes to Cessna vs Piper, pilots may prefer one over the other solely based on personal choice. The low-winged Piper will enter the ground effect during the landing flare before the high-wing Cessna gets to that stage. The enhanced ground effect causes “float” and can allow for softer touchdowns. Because of the reduction in drag, however, landings may be less precise, and the aircraft will need a longer runway.

Also, the landing gear on a Piper is located on the wings; the same spar is used for the landing gear and the wings, which typically makes the aircraft weigh less. In other situations, the Cessna has more advantages due to its design. The wings are not just higher; they are also larger, creating an increased lift area.

Additionally, the wing formation provides more stability because the center of lift (where all the lifting forces are concentrated) is higher than the center of mass (the balance point). This makes Cessna more difficult to stall.

Another difference between Cessna vs Piper is the number of doors. While it varies based on the specific aircraft, Cessnas mostly have two doors and Pipers usually have one. Does the door situation matter? Again, this is a matter of preference, but there are reasons why a pilot may favor two instead of one or vice versa.

Cessnas typically have two doors, so not everyone on board has to come in the same way. Additionally, in case of emergency, they don’t have to leave the same way either. Those who prefer two doors feel that having more than one option to enter/exit the plane increases the safety and comfort of both procedures.

Conversely, Pipers typically have just one door on the aircraft’s right side. Passengers (and flight crew!) may find it more inconvenient to get in and out, which could pose a problem in an emergency. However, when you think about it, a door is a giant hole in the fuselage that opens and closes and also includes additional parts such as hinges, deals, latches, etc.

Having one entire side of the aircraft intact (i.e., no door) makes the aircraft more structurally sound. Some argue that powers-that-be decided the one-door-two-door debate at Cessna and Piper based on weight, convenience, and cost. 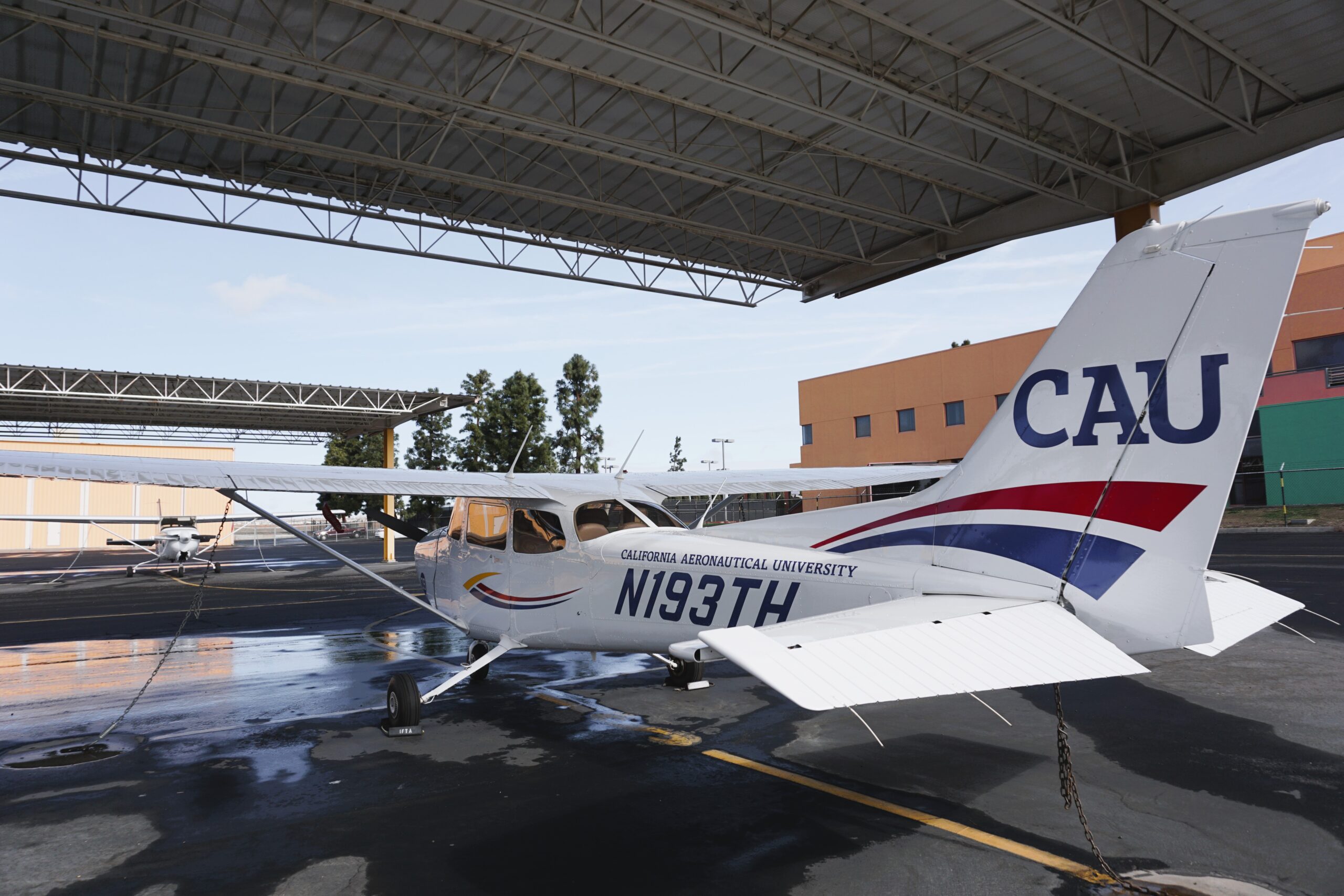 The fuel tanks of an aircraft may be considered as necessary as the engine itself. After all, without them, you won’t be going anywhere. How do the fuel tanks differ between Cessna vs Piper aircraft? Cessnas have two interconnected fuel tanks in the wings. The engine pulls the fuel from both tanks automatically to keep going.

Additionally, because of the wing height, gravity provides enough fuel pressure so that a fuel pump is not needed (although most high-wing aircraft have them anyway for starting, engine-failure emergencies, etc.). This interconnected system is convenient for flight but can be a drawback when refueling – a ladder is usually needed to reach the fuel tanks.

Piper aircraft have two fuel tanks as well, one in each wing. However, they are not interconnected. The pilot must manually switch from one tank to the next while monitoring each fuel level. If there is an issue with the fuel gauge, or the switchover is not made before one tank is empty, the aircraft is at risk of engine failure due to fuel starvation. This situation can happen even with one of the fuel tanks being full!

There is a consensus amongst pilots that Cessnas and Pipers offer aircraft that is easy to fly and handle well. Again, this is what makes them an excellent option for flight schools. Pilots may disagree about why one is better than the other, but in the end, it is all about personal preference. Cessnas and Pipers are both easy to maintain, are renowned for their maneuverability, and are economically priced.

Neither is perfect – both have had their share of safety and quality issues over the years, as you would expect with any major manufacturer of large machinery. Nevertheless, these two aircraft manufacturers will still be preferred choices whether in flight school or years down the road as a seasoned pilot.